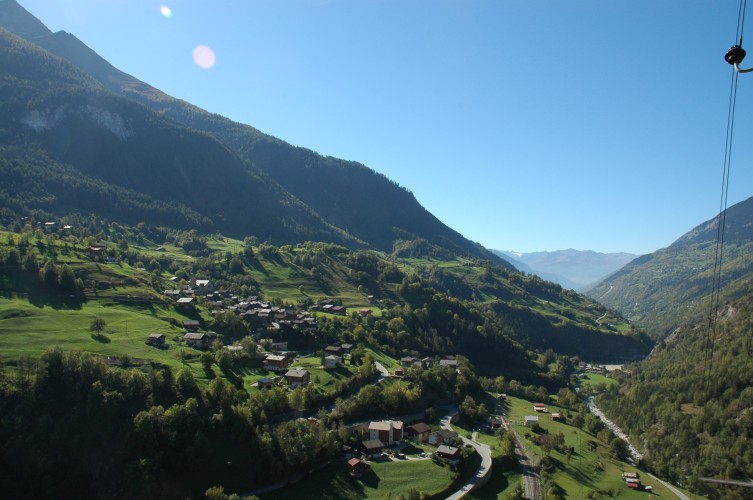 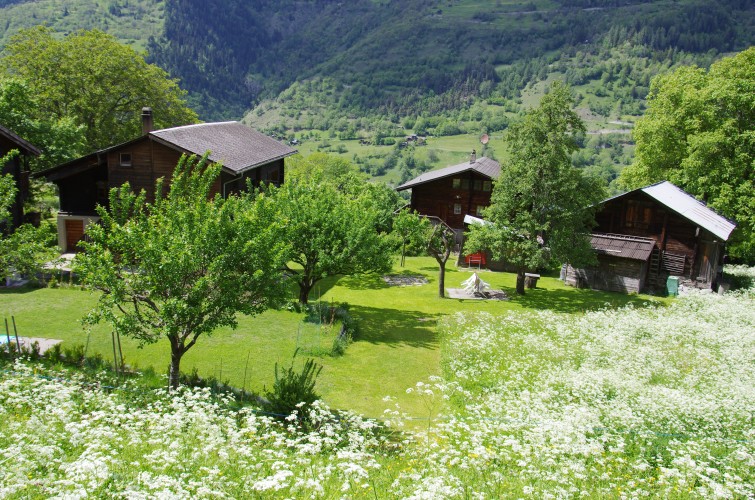 A circular trail that gives you the chance to view Grengiols from the opposite side.

From the village of Grengiols, you walk along the Roman road/Heerstrasse to the hamlet of Vogelture which is still inhabited all year round by the family that runs the farm. After a short descent, you reach Betten lower station (Betten Talstation). You can take the aerial cable car up to Betten Dorf or choose to climb the steep path on foot. From here, you walk on the southern slope of the Rhone valley in an easterly direction towards Martisberg. You have a wonderful view over the settlement of Grengiols. From Martisberg, you can descend to Deisch and back to the village of Grengiols.
On the section between Deisch and Grengiols, you can admire the reconstructed Grängjer Viaduct of the Matterhorn Gotthard Bahn (MGB) railway. This bridge is a popular subject for photographers. The MGB railway also makes a 360-degree turn in the loop tunnel that follows immediately afterwards. 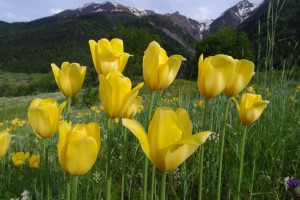 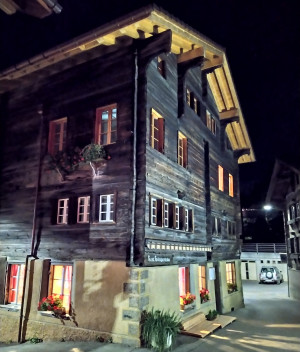 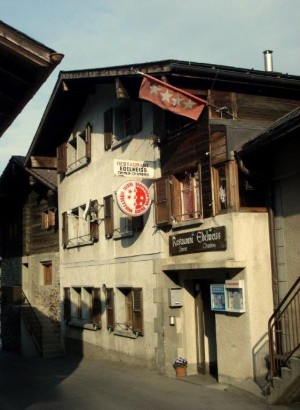 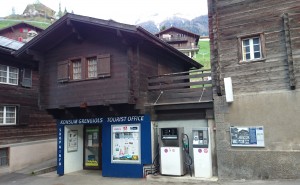